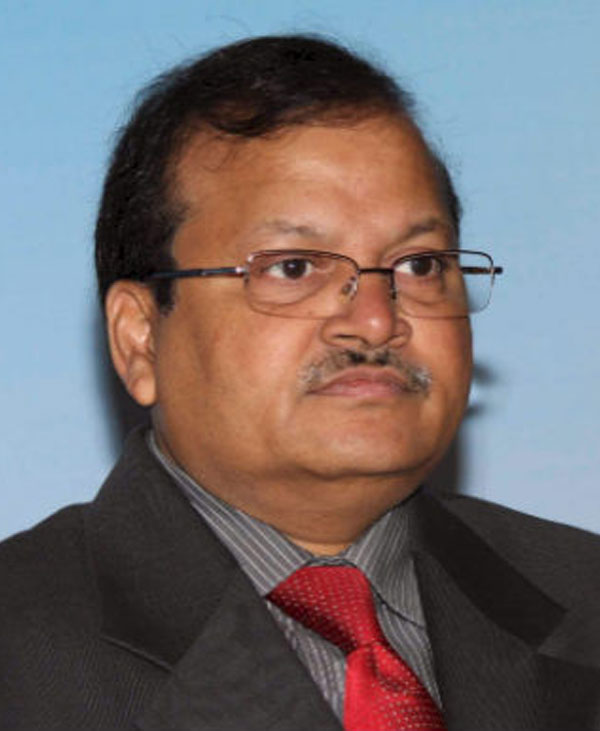 Mr. Shankar Aggarwal (DIN No - 02116442) is a non-executive Independent Director appointed on the Board of the Company w.e.f. October 25, 2018. Mr. Aggarwal is an IAS Officer of 1980 batch from U.P. Cadre, Mr. Aggarwal holds a Bachelor of Engineering Degree in Electronics and Communications from the University of Roorkee (now IIT, Roorkee) and a Master’s Degree in Computer Technology from IIT, Delhi. He has more than 16 years of experience at Joint secretary level and above in the field of Administration, Urban Development, Industrial Development, Defence, Information Technology, labour, in the respective Ministries of Government of India.

Mr. Aggarwal held various positions in Government department and Ministries of Government and retired as the Secretary M/o Labour & Employment. In the Central Government, he held several important posts before being appointed the Secretary, Ministry of Women & Child Development, wherein he took many innovative measures such as, amendments in Juvenile Justice Act, establishment of Nirbhaya Centres etc. As the Secretary, Urban Development, Government of India, he was instrumental in launching four big initiatives of the Government - Smart Cities, Rejuvenation of Urban Infrastructure, Swachch Bharat and Heritage City Development Programme. He was also responsible for the improvement and implementation of Urban Transport Sector programmes in the country and was the Chairman of Metro Rail Corporations of Delhi, Bangalore, Kochi, Mumbai and Chennai

As on March 31, 2019 Mr. Shankar Aggarwal does not hold any shares in the Company.