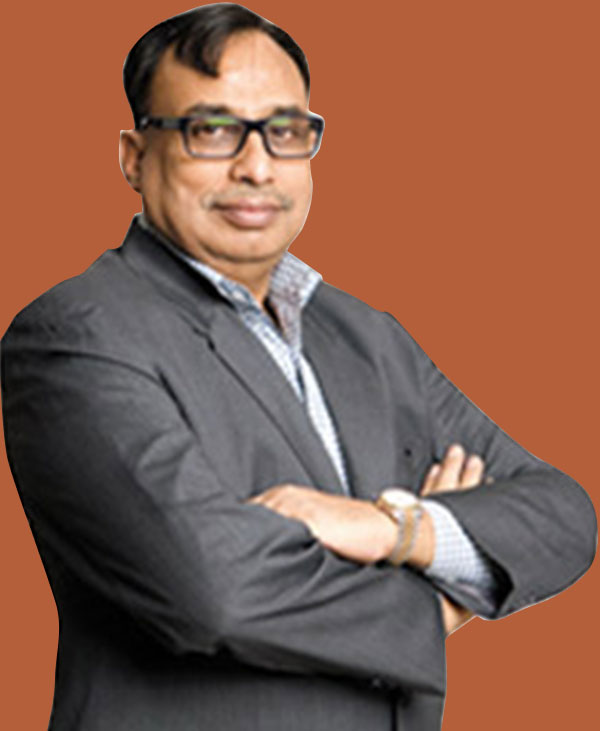 A prophet in pioneering the Direct-to-Home (DTH) services in India he has been instrumental in establishing Dish TV as a prominent brand with India’s most modern and advanced technological infrastructure.

Mr. Goel led the initiatives of the Indian Broadcasting Foundation (IBF) as its president for four consecutive years from September ’06 to September ’10. He is also on the Board of various committees and task forces set up by Ministry of Information & Broadcasting (MIB), Government of India, and continues to address several critical matters related to the industry. He is a prime architect in establishing India’s most modern and advanced technological infrastructure for the implementation of Conditional Access System (CAS) and Direct-to-Home (DTH) services which has revolutionized the distribution of various entertainment and electronic media products in India in the ensuing months and years and would enormously benefit the consumers (TV viewers).